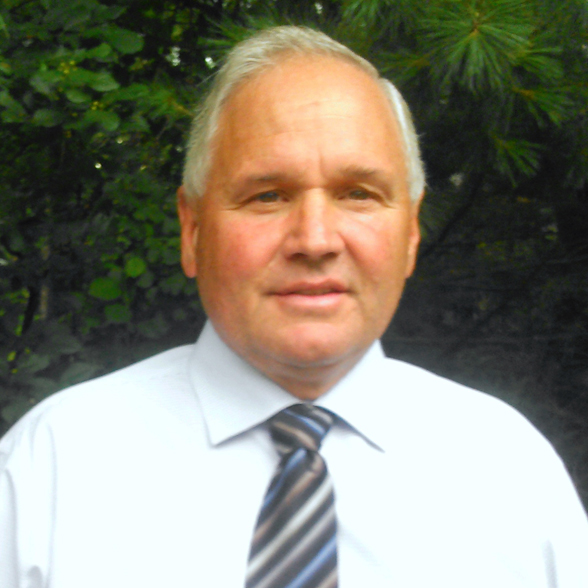 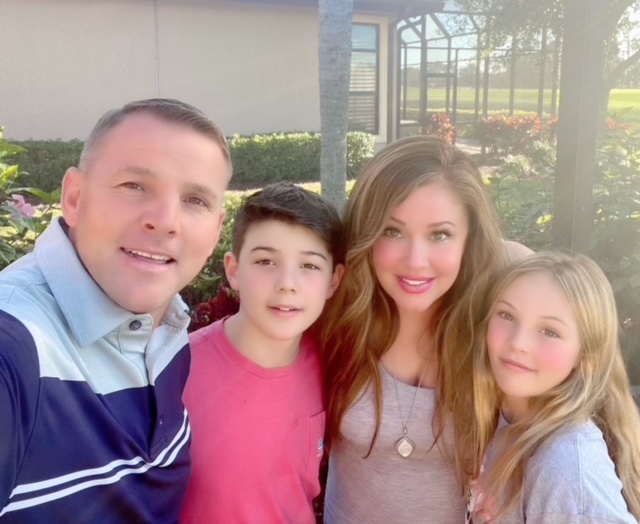 In 1956 Robert MacCormack Sr. was born in the small town of Bedford, MA. Robert came from humble beginnings. His dream was to provide his wife and three children with a home and a strong education. He worked tirelessly to make this dream come true. In 1979 he established MacCormack Plumbing with a truck, a tool box and a vision. For years Robert and his wife, Marie, handled all aspects of the business. Their reputation became synonymous with customer service. Robert’s old fashioned hard work and reputation helped MacCo become known as an industry leader in the New Construction market in both Multi-Unit Residential and Commercial Plumbing and Mechanical Services.

Robert’s immense knowledge in plumbing and mechanics had him thinking about how he could expand his portfolio. He recognized there was a need for both a car wash and laundromat in the Lawrence and Methuen area. His nose for business pushed him to take a risk and in 1995 Merrimac Car Wash and Laundromat was born.

While building Merrimac Car Wash & Laundromat and working full time for MacCo, he made sure to send his children to private high school and universities. He wanted more for them, than he had, and believed providing them with an education was the greatest gift he could give.

After graduating college, Robert Jr., went on to work in the field of engineering and now owns his own mechanical engineering firm, Avid Engineers. Stephen immediately began working for MacCo after receiving his business degree and is now the CEO and President. His daughter Lisamarie went on to graduate from Lesley University and married her high school sweetheart, Dana Dulong. Dana graduated from the University of Massachusetts, Lowell and from there he began his career at Merrimac.

Over the course of 15 years, Robert mentored Dana and Lisamarie, showing them the nuts and bolts of Merrimac. Lisamarie learned the business side of things while Dana learned how to run the day-to-day operations, including how to fix every piece of equipment on the property. Dana worked eighty plus hours a week, running the business, while working as a full time mechanic and attendant. After years of hard work Dana and Lisamarie decided to continue Robert’s legacy and purchase Merrimac.  Robert now focuses his efforts on his three golf courses and his development company, Keystone Builders.

Over the years, Dana and Lisamarie have built a strong, loyal team around them. They pride themselves on their customer service and team building. Their property is a state of the art facility including a laundromat, six self-service car wash bays, and an automatic tunnel. Dana and Lisamarie continue to carry Robert’s work ethic and vision in all their business and real estate ventures.

Dana knew he had something special when he acquired Merrimac. He loves his job and working alongside his team providing service to Merrimac’s prominent community. Merrimac’s customers are from all walks of life. Some travel from as far north as Windham, New Hampshire and others commute from Boston, Massachusetts. Local car clubs from Lawrence and Lowell, come to Merrimac not only for the highest quality grade of car products, but for the unrelenting customer service Dana infused into Merrimac. Without a doubt, Dana treats each patron like family. He greets his customers by name.

Many families, kids, individuals, schools and businesses use Merrimac Car Wash and Laundromat for their car and laundry needs. As the years went on, more and more customers swarmed in through Merrimac’s doors. Dana knew he had to expand his business to keep up with his customers’ demands. After surveying his customers and understanding there was an appreciable need, Dana took a risk and built Merrimac’s automatic car wash tunnel which stretches 120 feet. Through Dana’s vision and dedication, Merrimac Car Wash is one of the most successful car washes in the Methuen/Lawrence area.

Not to be outshined, Merrimac Laundromat has also grown tenfold and is one of the largest wash and fold services in the Methuen/Lawrence area. Dana strongly believes in listening to his customers. There is a suggestion box located in the laundromat to assure he hears what YOU have to say. His ability to understand his patrons is a big reason why Merrimac is so successful. Dana recently updated the automatic tunnel with all the glitz and glam his customers wanted. The beautiful plants within the facility are personally cared for by Merrimac’s community. There are plenty of personal touches that can only be seen by visiting Merrimac. When Dana is not onsite, you can find him coaching local sports teams and engaging in various non-profit organizations. He believes in providing mentorship to underserved youth and giving back to the community!

You can now see the third generation working at the family businesses too. Dana and Lisa are instilling a strong work ethic in their children who can be seen working weekends cleaning the lot and drying cars. Robert can rest assured knowing the legacy he envisioned and created will continue and is in safe hands.